In New York, if you receive a traffic ticket, or if you face a more serious traffic-related criminal charge, you must deal with the matter and resolve it. If you are charged with any traffic violation on Long Island or in New York City, contact a Nassau County traffic ticket attorney at once.

Keep reading this brief discussion of traffic violations, your rights, and the law in New York, and you’ll find the answers you may need, but if you are personally dealing with a traffic violation or a more serious charge, you must be advised and represented by a Nassau County traffic lawyer.

What Are the Facts About New York Traffic Tickets?

Tickets for speeding are the most frequently-issued traffic tickets in the State of New York, followed by tickets for running a red light or stop sign, driving an uninspected vehicle, driving without a valid license, and operating a cell phone while driving.

How Long Do Violations Stay on Your New York Driving Record?

A hard copy of a motorist’s New York driving record is called a Driving Record Abstract. It lists the motorist’s license suspensions or revocations, traffic and traffic-related convictions, and any traffic accidents the driver has been involved in.
According to the New York State Department of Motor Vehicles, accidents you are involved in and most traffic violation convictions are displayed on your driving record for three additional years beyond the remainder of the year when the conviction or accident occurred.

How Long Do Points Stay on Your Driving Record?

The Department of Motor Vehicles assigns points to drivers for traffic violation convictions. Here’s how the point system works. All traffic tickets in New York carry from two to eleven points – from the date of when the violation occurred.

If a driver compiles six or more points at any time, that driver will be required to pay a “Driver Responsibility Assessment” – $300 for the first six points and $75 for each additional point. Your license will be suspended if you compile eleven or more points in an 18-month period.

After 18 months, any points you have accumulated no longer count toward your total points for a Driver Responsibility Assessment or a driver’s license suspension. However, the points themselves will be seen on your driving record for as long as the conviction stays on your record.

How Should You Handle a Traffic Ticket?

By itself, a single traffic ticket may not seem that important, but if you ignore or overlook a ticket in this state, it could eventually become a serious legal problem. When you ignore a traffic ticket, the court will enter a default conviction against you.

After a default conviction, if you still don’t pay the fine, your license will be indefinitely suspended. You will still have to deal with the ticket, and you will be charged a separate penalty in order to have your driver’s license restored.

What Will a Traffic Lawyer Do on Your Behalf?

Never pay a traffic ticket in this state without fighting the charge first. Paying a ticket is the legal equivalent of pleading guilty, which will add points on your driving record and increase your automobile insurance rates.

If you receive a traffic ticket in Nassau County, Long Island or anywhere else in New York, you should understand that the laws and the court system in this state are so excessively complicated that it is for all practical purposes impossible to defend and represent yourself effectively.

What Are the Possible Outcomes of a Traffic Ticket?

However, if you are issued a traffic ticket, you have the right to plead not guilty, and your attorney will work to have the charge reduced or dismissed. With the help of a Nassau County traffic lawyer:

When You Receive a Traffic Ticket, What’s the Right Choice?

Every conviction for a moving violation adds points on your driving record and will most likely increase your insurance rates, so if you are ticketed on Long Island or in New York City, make the call promptly and arrange to discuss your case with a traffic ticket lawyer in Nassau County, Long Island. 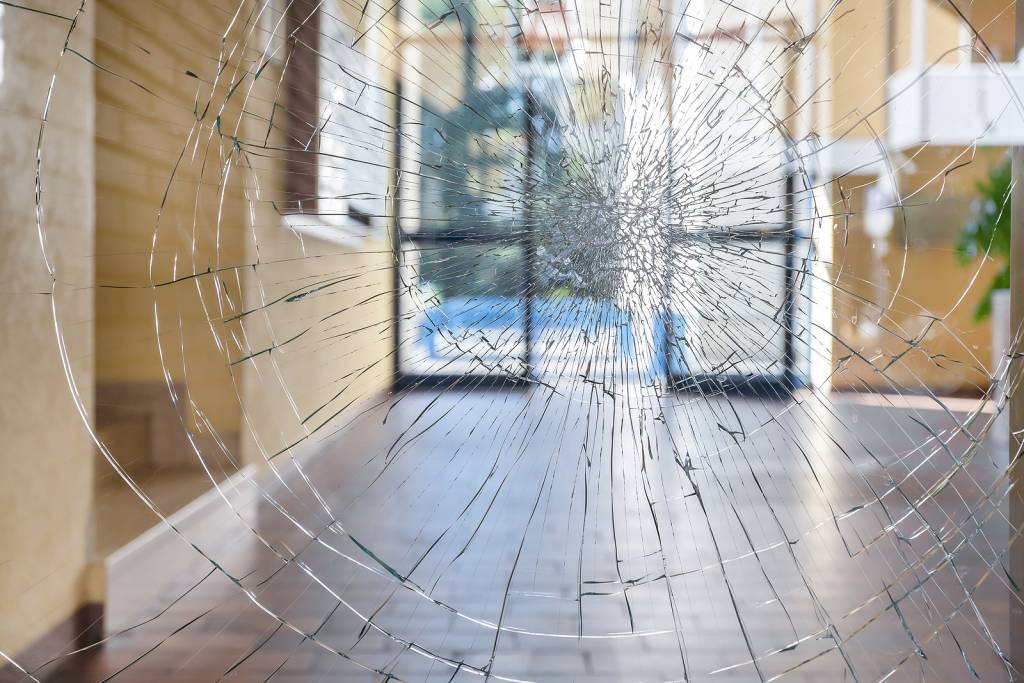 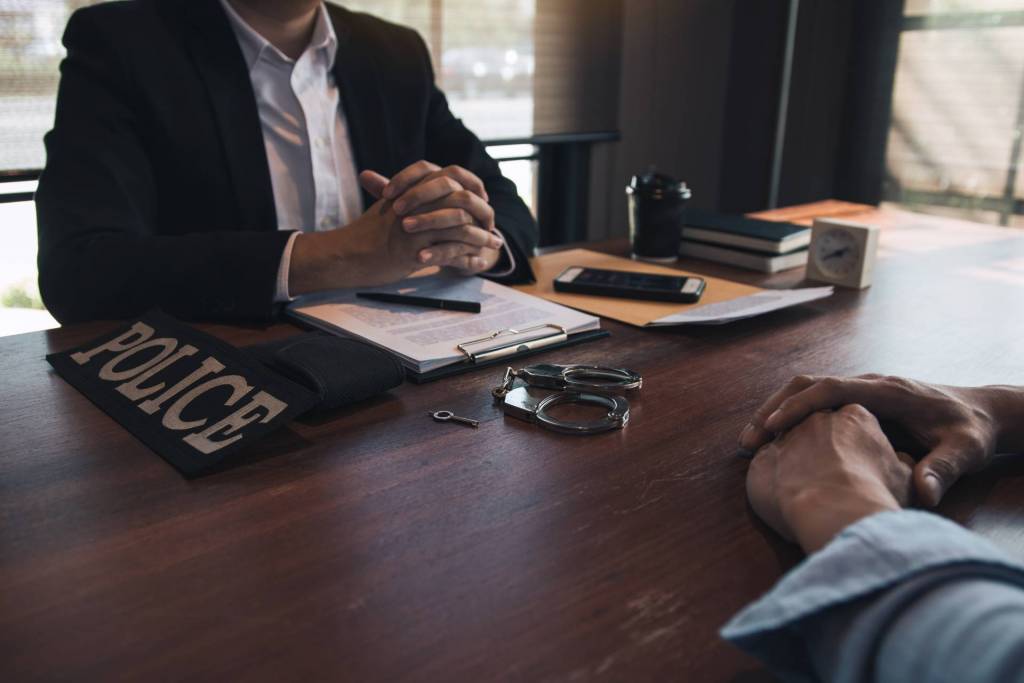 What New York Laws Have A Three Strike Rule?