It’s never wise to take criminal charges lightly—especially if you are accused of killing someone. Homicide charges are the most serious criminal charges that you can face in the state of New York. A conviction can lead to grave penalties, including life in prison.

The homicide laws in New York are complex. If you are accused of causing someone else’s death, the state may charge you with a number of crimes, including:

There is no time to waste in any of these cases—seek legal guidance from experienced homicide attorney Gianni Karmily right away.

What is First Degree vs. Second Degree Murder in Nassau County, New York?

Murder is the crime of killing another person. The degree of murder that you are charged with will depend on the nature of the crime. Second-degree murder occurs when someone is killed and certain factors are present in the crime, such as:

The crime is increased to first-degree murder when certain aggravating factors are present, including:

Both first- and second-degree murder are class A-I felonies, which are punishable by life in prison.

What is First Degree vs. Second Degree Manslaughter?

Because both of these offenses are unintentional, these crimes are often called involuntary manslaughter.

Book Your No-Cost Consultation With Our Homicide Lawyer Right Away

If you are convicted of homicide, you could spend the rest of your life behind bars. There is far too much at stake to take a chance on an inexperienced attorney. That’s why it’s in your best interest to seek legal representation from skilled homicide lawyer Gianni Karmily. The team at Law Firm of Gianni Karmily, PLLC understands that your future is on the line. Let us work tirelessly to reach the best possible outcome in your case. To schedule a free consultation, call 516-630-3405 or fill out the form on this website. 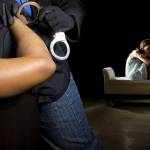 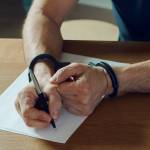 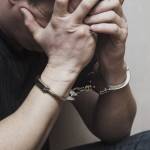