If you’re charged with committing a crime on Long Island or in New York City, and if a conviction in your case is certain, a Nassau County criminal defense attorney may in some cases negotiate with the prosecutor for a reduced charge or an acceptable plea agreement.

How do plea bargains work in New York’s criminal courts? If you are charged with a crime – and it can happen to anyone – should you seek or accept a plea bargain? Keep reading for some important answers.

If you’re charged with a crime, your attorney may seek to have the charge dropped by the state or dismissed by the court. If a charge cannot be dropped or dismissed, you have the right to demand a jury trial where your lawyer will explain why the jurors should find you not guilty.

But if the state’s case against you is convincing, the evidence is overwhelming, and your conviction is inevitable, asking your defense lawyer to negotiate a reasonable “plea deal” or plea agreement may be the wisest option.

In fact, plea bargains are used to resolve the overwhelming majority of criminal charges in New York and every other state. Agreeing to a plea bargain can mean facing a lesser charge or facing reduced penalties for your conviction.

A plea bargain is an agreement made between a prosecutor and a defense attorney to settle a case quickly. It lets the prosecution get a conviction without going to trial, and it lets a defendant avoid the risk of facing a maximum sentence that a jury conviction might entail.

However, any time you become a criminal defendant and you are offered a plea deal, you must understand fully the terms and conditions of the offer, and it will be vital to have a good defense lawyer’s advice. The importance of sound legal advice cannot be stressed strongly enough.

A Long Island defense attorney with plea bargaining experience can advise you regarding which plea offers to discard and which offers should be seriously considered. If you are the defendant, the decisions are yours, but the best decision is to follow your defense lawyer’s advice.

Are There Different Types of Plea Deals?

In general, three types of plea deals are offered by prosecutors in New York State:

1. If you enter a no contest or guilty plea, and you receive alternative or reduced sentencing, this is a “sentencing” bargain.

2. If you enter a guilty plea to a reduced charge, and the initial greater charge is dropped, this is a “charge” bargain.

3. If you enter a guilty plea to one or several “counts” or charges, and the court dismisses the other charge or charges, this is a “count” bargain.

How Are Plea Deals Negotiated?

In New York, plea negotiations may begin after you are charged for a crime or even if you’re being investigated but haven’t yet been formally charged. Sometimes a defense attorney can “get ahead of the case” and persuade the prosecutor not to file any charges against you.

Sometimes, plea negotiations happen when a prosecutor and defense attorney meet privately, but plea negotiations are also conducted online or over the phone. When it is accepted by a judge – and it usually is – a plea deal is a binding legal contract between a defendant and the state.

If you are the defendant in a New York criminal case, and if the prosecutor offers you a plea deal, make sure that you fully understand the terms and conditions of the offer. Listen carefully when your defense attorney explains the offer and advises you to take it or reject it.

When Should You Agree to a Plea Bargain?

The specifics of a plea agreement offer will be determined by the details of the charge or charges against you, the jurisdiction, the prosecutor’s discretion, and your defense attorney’s negotiating skills.

As in other negotiations, first offers usually should be rejected. Your defense lawyer will negotiate for a better plea deal and for the most generous agreement that’s available.

What Advantages Can a Plea Deal Provide?

If you become a criminal defendant in New York, a plea deal can provide these advantages:

1. You’ll be facing fewer charges, a lesser charge, or alternative or reduced sentencing.
2. You’ll know at once what the sentence is.
3. Trials can take weeks, but plea negotiations often take only several days or several hours.

Plea negotiations happen before trials and even after trials begin. If a trial ends with a hung jury, a prosecutor may choose at that time to negotiate instead of conducting another trial.

What Does “No Contest” Mean?

What is a “no contest” plea? In the criminal courts, if you plead no contest, you will be convicted, just as if you had entered a guilty plea. A no contest plea says that you are not contesting the charge against you, but you are not admitting guilt either.

Why, then, plead no contest rather than guilty? Liability is the reason. If the defendant injured someone while committing the crime, the defendant does not admit guilt by entering a no contest plea.

The injured victims of crime have the right to seek compensation – with a civil lawsuit – for their injury-related medical costs, lost income, and other damages. In civil trials, a defendant’s confession of guilt at a criminal trial is usually considered conclusive evidence.

Should You Demand a Jury Trial?

Make sure that you understand the details of any plea deal. Although no contest pleas and plea agreements may benefit you as a defendant, there are also situations where defendants should not agree to a plea deal – even to a good plea deal.

You give up some rights with a plea deal: your right to a trial by jury, and your right to remain silent and not incriminate yourself.

If you’re not guilty, if the state’s case is weak, or if you simply cannot be convicted of a crime, speak to your attorney about taking the case to trial rather than accepting a plea deal.

Any conviction creates a criminal record and may make keeping your job – or finding comparable employment – complicated or impossible.

When Should You Enter a Guilty Plea?

If you’re prosecuted for a crime in New York City or on Long Island, do not enter a guilty plea or accept a plea deal unless and until your defense lawyer has directly advised you to do so.

A Nassau County criminal defense attorney can negotiate for a more generous plea agreement and bring your case to its best possible conclusion. 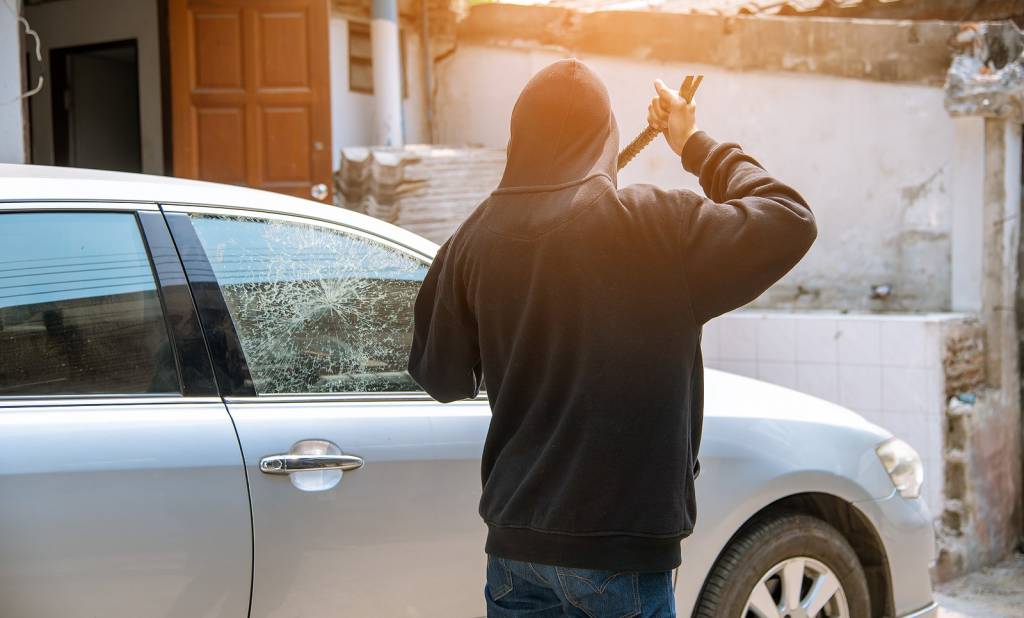 How Does New York Define Criminal Mischief In The Third Degree? 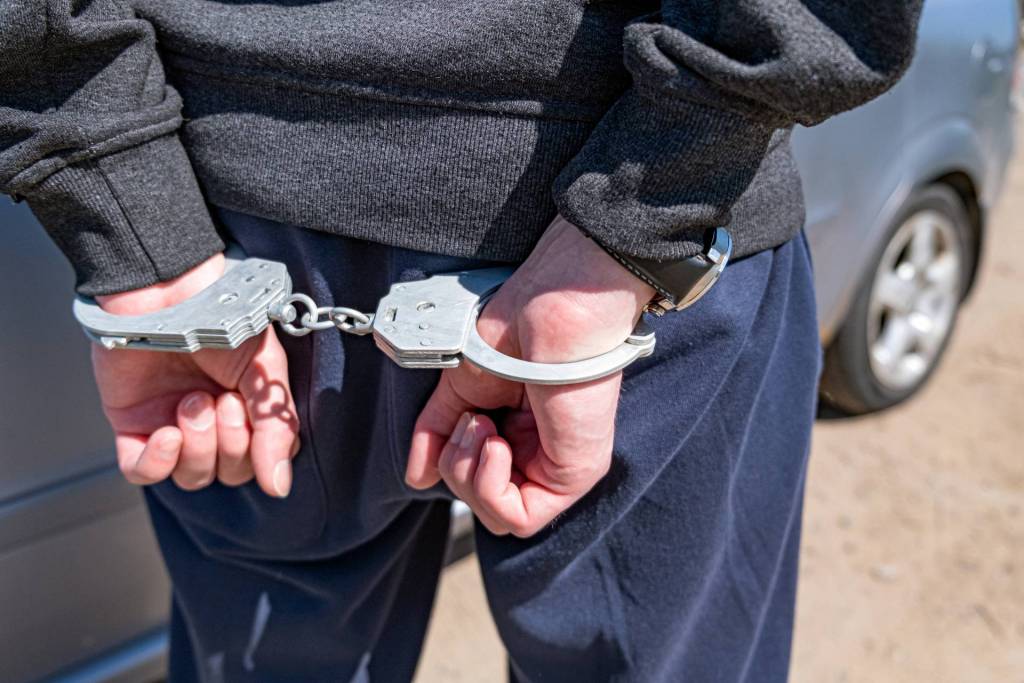 What Is Considered Grand Larceny In New York? 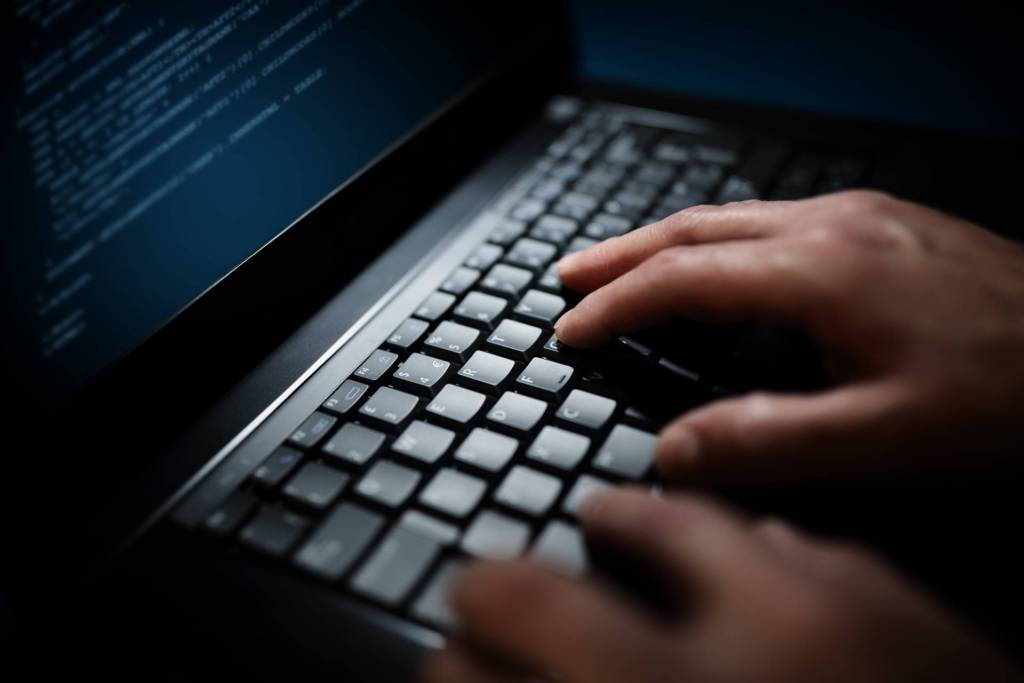 Is Hacking A Crime In New York? 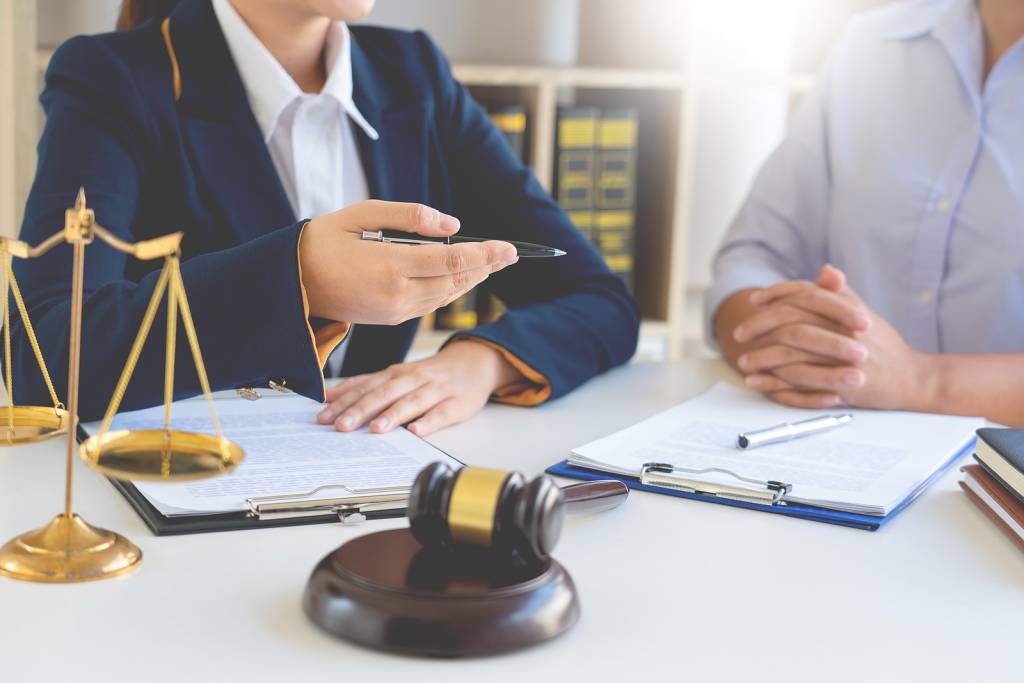