Reckless driving is more than momentary negligence or a simple driving mistake. It is driving that willfully disregards the safety of others. If you’re charged with reckless driving in New York City or on Long Island, you will need the help of a Nassau County traffic attorney.

As traffic has mostly disappeared from the streets of New York City and Long Island during the COVID-19 pandemic, some drivers have taken advantage of the relatively empty streets to drive recklessly. Traffic may be down, but traffic citations are up.

New York City Councilman Justin Brannan, who represents southwest Brooklyn, told the New York Times that the sounds of racing cars and motorcycles on the Belt Parkway in Bay Ridge “have become a scary lullaby.”

If you are tailgating, speeding, failing to yield rights-of-way or use turn signals, intoxicated by drugs, drunk, texting, running traffic signals or stop signs, or driving dangerously in any other way, your driving could be considered “reckless” if an additional aggravating factor is present.

How Serious is a Reckless Driving Charge?

How Do Demerit Points Work?

If you compile six or more demerit points in an 18-month period, the New York Department of Motor Vehicles assesses a civil penalty called a Driver Responsibility Assessment. This fee is in addition to any fines or surcharges that you pay for a reckless driving or other traffic conviction.

Apart from all of these penalties, judges in New York have the discretion to suspend a motorist’s driving privileges if the judge reasonably believes that, based on his or her record and actions, the driver deserves a license suspension. Reckless driving can be the basis for such a decision.

In some states, drivers who are charged with driving while intoxicated (DWI) are sometimes offered a plea bargain that allows them to plead guilty to reckless driving or a charge called “wet reckless.” In New York, however, plea bargains usually are not offered in DWI cases.

How Will a Defense Lawyer Help You?

Don’t, however, try to represent yourself – the law is complicated, and anything you say may be used against you – and don’t simply accept the demerit points and pay the fine. Fight the charge.

As mentioned above, reckless driving is a criminal offense in the State of New York, so you must be represented by an attorney who will advocate aggressively and effectively on your behalf.

To win a conviction in a reckless driving case, a prosecutor must prove beyond a reasonable doubt that the accused reckless driver was purposely endangering the property and/or lives of others.

Depending on your driving record and the details of a reckless driving charge, a good defense attorney may be able to negotiate for a reduced charge with a milder sentence or even have the case dismissed.

How Can a Reckless Driving Charge Be Dismissed?

If your lawyer can demonstrate that all you really did was make a poor judgment while driving – but with no malice or ill intent – it’s possible that you will be offered an acceptable plea bargain, and it’s even possible that the charge may be dismissed.

Especially at this time, with crowded emergency rooms and overworked healthcare professionals, it’s more important than ever to avoid traffic accidents and the reckless driving that leads to those accidents.

However, if you made a bad judgment while driving, or if you’ve been wrongfully charged with reckless driving, you’ll need to be represented by the right Nassau County traffic attorney. Even during a pandemic, if you’re charged with a crime, having a good attorney’s help is your right. 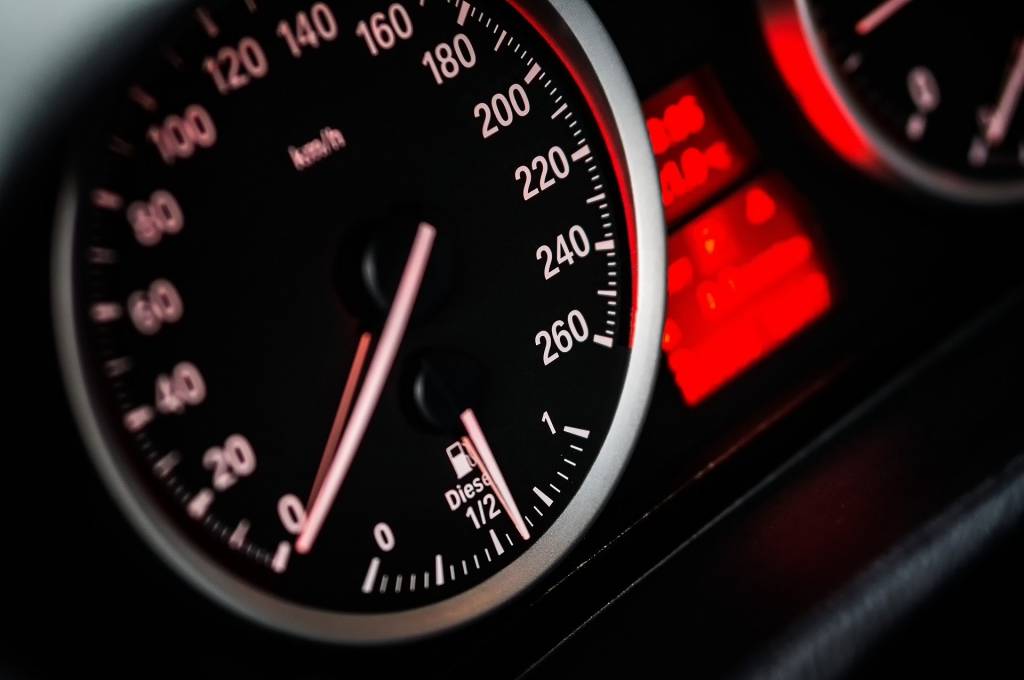 How Can You Avoid the Harshest Traffic Ticket Penalties?