Sex crimes in the State of New York carry serious penalties for convictions. Anyone who is charged with a sex crime in the New York City-Long Island area needs to obtain advice and representation – immediately – from the right Nassau County criminal defense attorney.

A sex offender registry is a list of all convicted sex offenders in a state. All fifty states require persons who have been convicted of particular sex crimes to register. If you are required by any state to register as a sex offender, the failure to do so is a federal offense.

Who Must Register as a Sex Offender in New York?

Along with penalties such as jail or prison, probation, and fines, a conviction for most sex crimes in New York requires the offender to register with the Division of Criminal Justice Services (DCJS). Offenders also must provide a DNA sample that is added to the state’s DNA databank.

The list of registerable sex offenses is long, but it includes these and most other sex crimes:

A sex offender who relocates to New York after receiving a sex crime conviction in another jurisdiction also must register – within ten days of establishing residency – if that conviction requires registration as determined by the State Board of Examiners of Sex Offenders.

How Are Sex Offenders Categorized in New York?

At any of these three levels, a convicted sex offender can also be assigned an additional designation by the court as (1) a sexual predator, (2) a sexually violent offender, or (3) a predicate sex offender.

The court typically assigns a risk level, and if necessary, an additional designation when an offender is sentenced (if probation is the sentence) or when the offender is released from custody (if the offender was sentenced to jail or prison).

The designations and risk levels determine, among other things, how much information about a sex offender is available to the public. Details about Level 2 and Level 3 offenders can be found at the DCJS website, but by law, the DCJS may not list Level 1 offenders on the website.

Can Someone’s Sex Offender Registration Be Changed or Removed?

Level 1 offenders must register for twenty years, unless the offender has also been designated as a sexual predator, a sexually violent offender, or a predicate sex offender, which requires registration for life. Level 2 and Level 3 offenders remain registered for life, except that:

Who May Petition for Removal from the Sex Offender Registry?

After thirty years, a Level 2 offender who has not been deemed a sexual predator, a sexually violent offender, or a predicate sex offender may petition the court, with a lawyer’s help, to be removed from the registry. If denied, the petition may be resubmitted every two years.

And although a Level 2 offender cannot seek removal from the registry for thirty years, as a practical matter, that offender can and should seek a risk level reduction relatively soon after registration – and annually thereafter – to risk Level 1 (and removal after twenty years).

When Can a Sex Offender’s Risk Level Be Reduced?

When a registered Level 2 or Level 3 sex offender petitions, with an attorney’s help, for a reduction of his or her risk level (a reduction is usually called a “modification”), the petition should explain the reasons why the modification should be approved, which might include:

At a modification hearing, the burden of proof is on the petitioner, whose attorney will need to present “clear and convincing” evidence why the offender’s risk level should be reduced.

A Level 2 or Level 3 offender who is also designated as a sexual predator, a sexually violent offender, or a predicate sex offender is not excluded from eligibility for risk level modification. Registered offenders should consult a lawyer to begin a modification or removal process.

If You Are Charged With a Sex Crime

If you are charged with a sex crime in New York City or anywhere on Long Island, you must be defended by an aggressive and effective Long Island criminal defense attorney who has considerable experience handling sex crime cases.

The State of New York takes sex crimes seriously, and leniency is seldom offered to those who are convicted. In fact, many of the sex crime laws in this state require mandatory and lengthy prison terms for defendants who are convicted.

If you are charged with or even suspected of a sex crime on Long Island or in New York City, it is imperative to speak at once with the right criminal defense attorney – an attorney who will protect your rights, defend you effectively, and bring your case to its best possible outcome.

Get the Legal Help You Need

If you have read this far, you understand that a conviction for a sex crime – and registration as a sex offender – is something to avoid. Even after serving your sentence, sex offender registration can make it difficult to find housing and employment – possibly for the rest of your life.

If you have been convicted of a sex crime and you are listed in the New York Sex Offender Registry, a Nassau County criminal defense attorney can help you seek a reduction of your designated risk level, or if you qualify, removal from the registry.

If you are dealing with the consequences of being a registered sex offender in the State of New York, take the right step, right now, to make your life better. The legal help you need is only a phone call away. 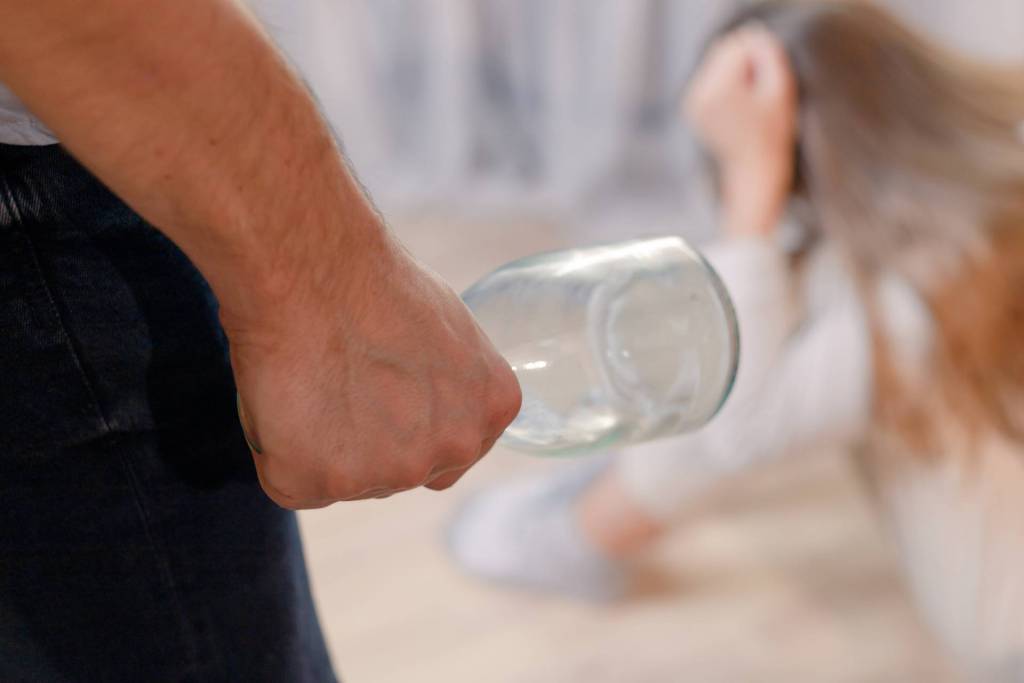 How Does a Felony Conviction Affect Your Rights in the State of New York?