Having an encounter with the police is always a challenge. Any time someone is accused of a crime, or stopped by the police due to suspicious activity, tensions tend to be high. No one likes being approached by law enforcement, as it can be a stressful, confusing, even scary experience. In some cases, people don’t understand why they are being approached, and verbal altercations occur.

Some people are tempted to insult a police officer, call them a name, or otherwise give them a hard time when they are being arrested or approached. But, insulting a police officer may get you in trouble.

Insulting someone is not illegal anywhere in this country. In fact, insulting someone is an act that is protected by the First Amendment of the United States Constitution. Under the First Amendment, “Congress shall make no law respecting an establishment of religion, or prohibiting the free exercise thereof; or abridging the freedom of speech, or of the press; or the right of the people peaceably to assemble, and to petition the government for a redress of grievances.” However, if your speech or insult is considered threatening language, this is not protected under the First Amendment.

Can I Get Charges Dismissed If I Insulted A Police Officer?

As with any criminal charge, there is always some kind of defense that can be taken. The right lawyer will exhaust every area of opportunity to ensure that you have been adequately and sufficiently defended against this charge.

Insults are, as previously mentioned, protected by the First Amendment. One of the main reasons the First Amendment was drafted was so people could be protected from penalization for expressing their opinions, disapproval, or criticism of others and of those in authoritative positions. In 2013, the United States Court of Appeals even decided it was perfectly legal to “flip the bird” to a police officer. However, it’s important to remember that a threat is not included under free speech. You do not have the right to use threatening language or to verbally insinuate violence, so freedom of speech would not be a valuable defense if your criminal charge involves a threat.

Getting charges dismissed for threatening a police officer will not be easy. The risks associated with this crime are quite serious, and you may face the full extent of penalties provided by the law if you threaten or taunt a police officer. Depending on the nature of the insults, you may be faced with different charges. If you have been accused of this crime in New York, you need the immediate help of a Nassau County, Long Island criminal defense lawyer, who will use their extensive knowledge of New York State law to find any area of opportunity for your defense.

What Can I Expect In My Case Evaluation With A Criminal Defense Attorney?

In your first consultation with a Nassau County, Long Island criminal defense attorney, you will be provided with the opportunity to tell your side of the story. You will be able to explain to the legal team what happened when you were arrested or accused of the crime, and you can tell them anything you feel is relevant to your case. Under the laws of attorney-client privilege, anything you say in your initial case evaluation will be kept confidential between you and the law firm with which you are speaking.

In your initial consultation, you can also come prepared with any relevant documentation to your case, such as a copy of the police report or any recorded witness testimonies that relate to the events of your arrest.

You can also use this time to ask any questions you have regarding the charges you might face, or what the court proceedings may look like from here on out if you are charged with the crime. As soon as you have been arrested or accused of a crime in New York State, contact the Law Firm of Gianni Karmily right away for an initial consultation. Being charged with harassing or threatening a police officer is a serious crime with serious consequences, so don’t gamble with your freedom and make sure you’re adequately represented in court.

Are you facing criminal charges in New York? If so, contact the Law Firm of Gianni Karmily to discuss your legal options as soon as possible–especially if you have been charged with a crime involving a police officer. Let Gianni Karmily work tirelessly to reach the best possible outcome in your case. 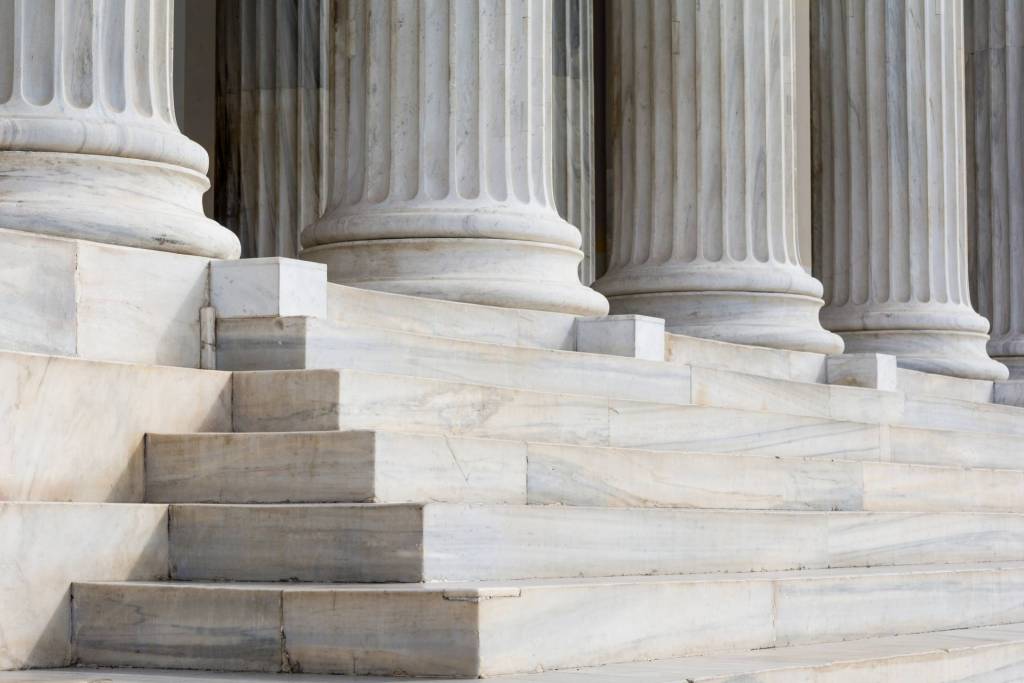 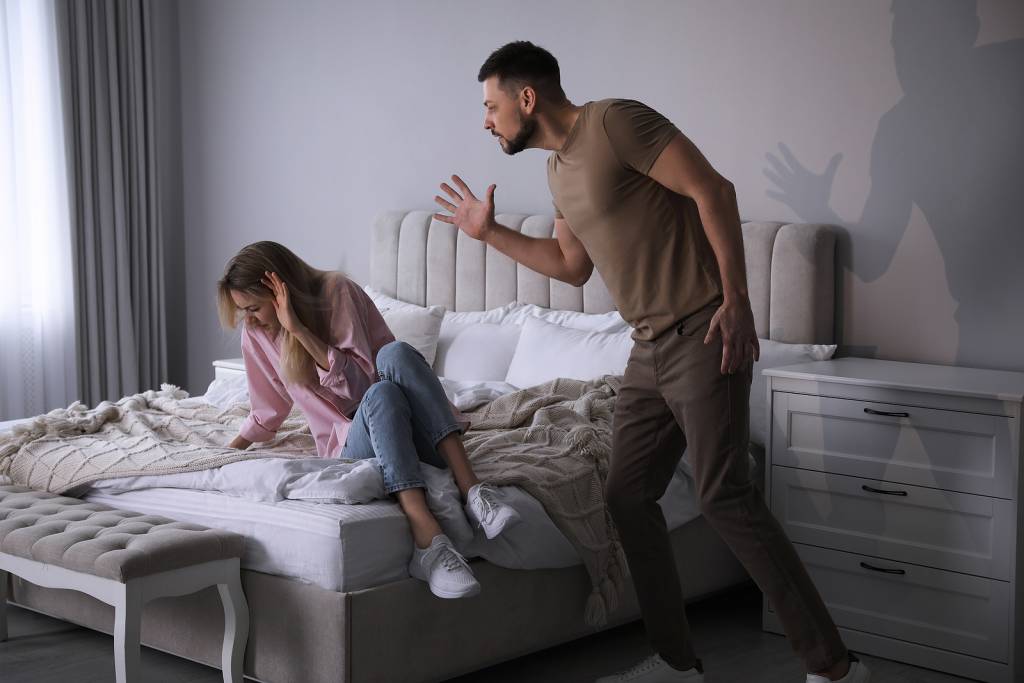 How Do You Defend Yourself Against a False Charge of Domestic Violence? 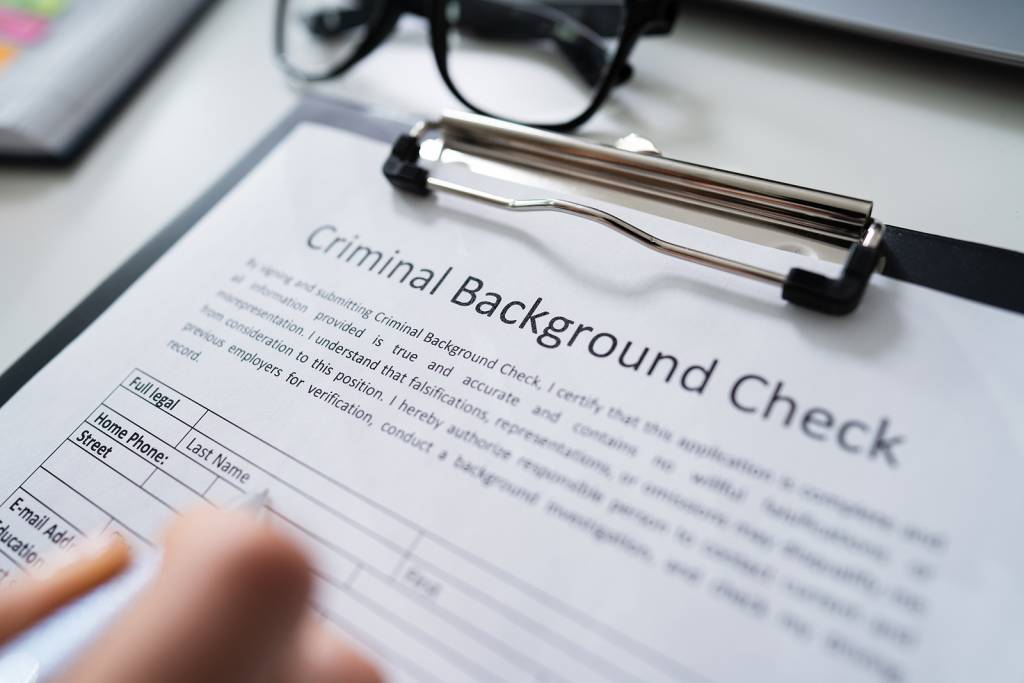