In order to be found guilty of fourth-degree criminal mischief in New York state, a person has:

How Is Criminal Mischief In The Fourth Degree Different Than In The Third Degree?

If you have been charged with criminal mischief in the fourth degree in Nassau County, Long Island, seek help from an experienced criminal defense attorney immediately. This is a complex charge with potentially serious consequences, and should be dealt with by an experienced lawyer. Call Gianni Karmily today for strategic representation, and minimize the impact of this charge on your life.

Is Criminal Mischief In The Fourth Degree A Felony?

Criminal mischief in the fourth degree is a Class A misdemeanor. This is a charge that needs to be taken seriously, as it can lead to up to one year in jail, probation, and/or fines. Class A misdemeanors remain on a person’s criminal record, and have the potential to affect employment, immigration status, and more.

Even though criminal mischief is just a misdemeanor, it’s still incredibly important that you consult with a lawyer about having this charge reduced as much as possible, or even dismissed. You don’t want to be affected by a criminal record for the rest of your life. And, if you committed other crimes at the same time that you committed a crime, having compounded charges can make your penalties even more severe. For example, if you damaged someone’s property intentionally, and possessed illegal drugs at the same time, this would make your criminal mischief charge considerably more serious.

Since criminal mischief in the fourth degree is a class A misdemeanor, if you are convicted, your sentence may include a incarceration term of up to a year, a probation term of up to three years, a financial penalty, or possibly even restitution (full or partial compensation for loss paid by a defendant to a victim that is ordered as part of a criminal sentence or as a condition of probation).

How Does A Criminal Defense Lawyer Help Me Fight Back Against A Criminal Mischief Charge?

Hempstead defense lawyer Gianni Karmily has a passion for justice, and he has established a reputation for tenacious, effective defense representation. If you are accused of a crime, he will guide you step-by-step through the legal process.

After reviewing your case, Hempstead attorney Gianni Karmily will explain your legal rights and options and how the law applies in your own situation. He will develop an appropriate defense on your behalf and seek to have the charge against you reduced or even dismissed, if possible. The sooner you call Gianni, the sooner he can get started developing a strong case for your defense.

The Law Firm of Gianni Karmily offers a free criminal case evaluation to any New York resident who has been charged with a criminal mischief. Call today to ensure your rights are upheld in a court of law. 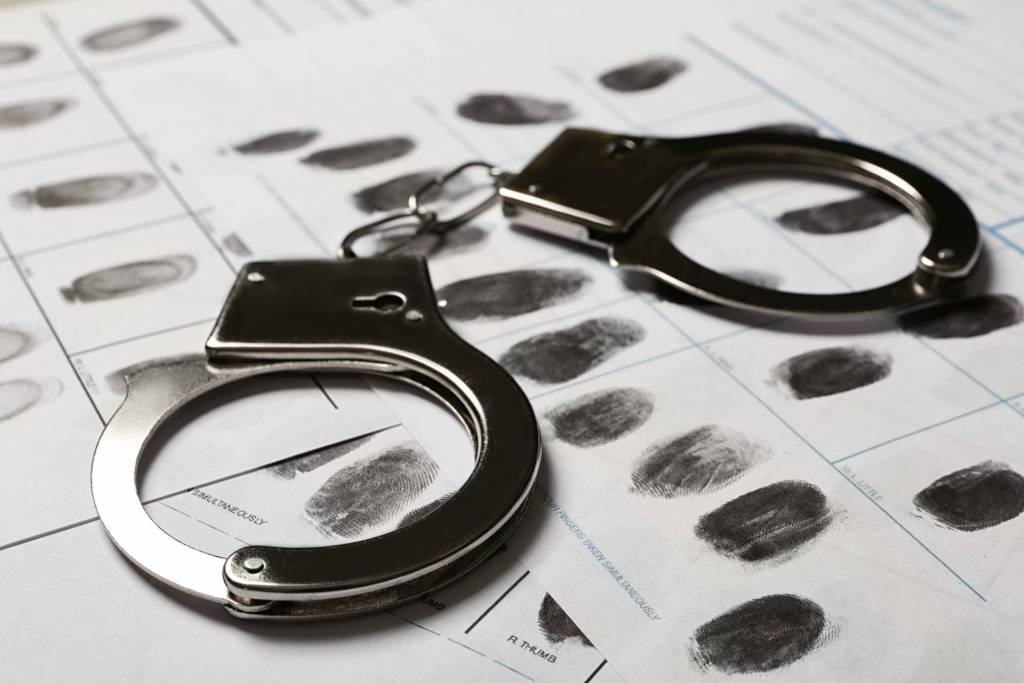 How Can I Get Judicial Diversion?

What Happens If I File A False Police Report In New York? 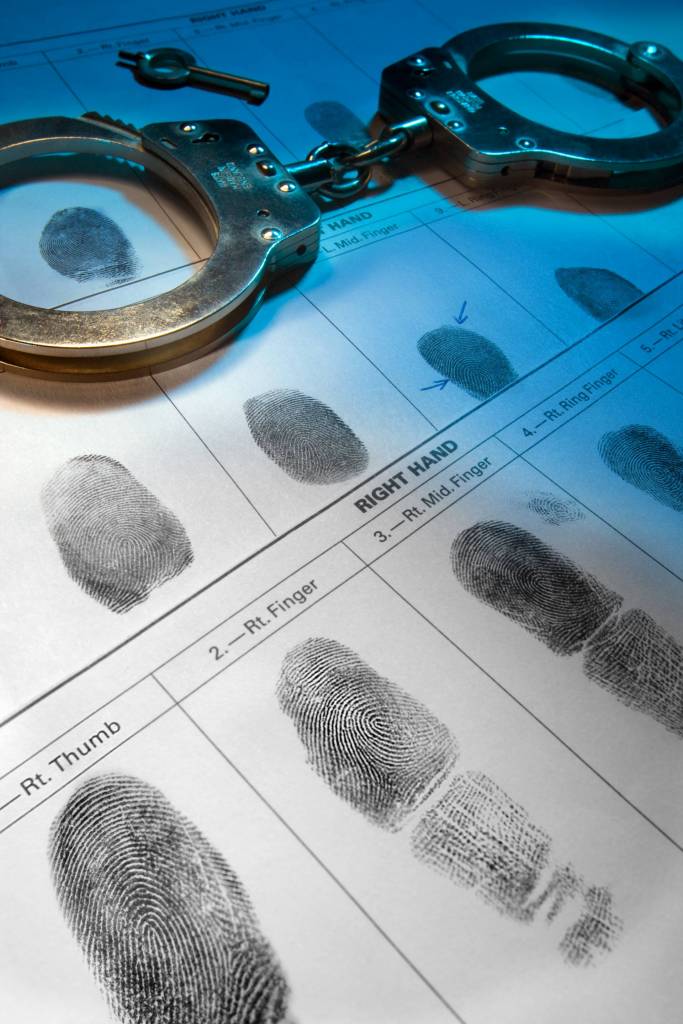 What is the Difference Between Record Sealing and Expungement? 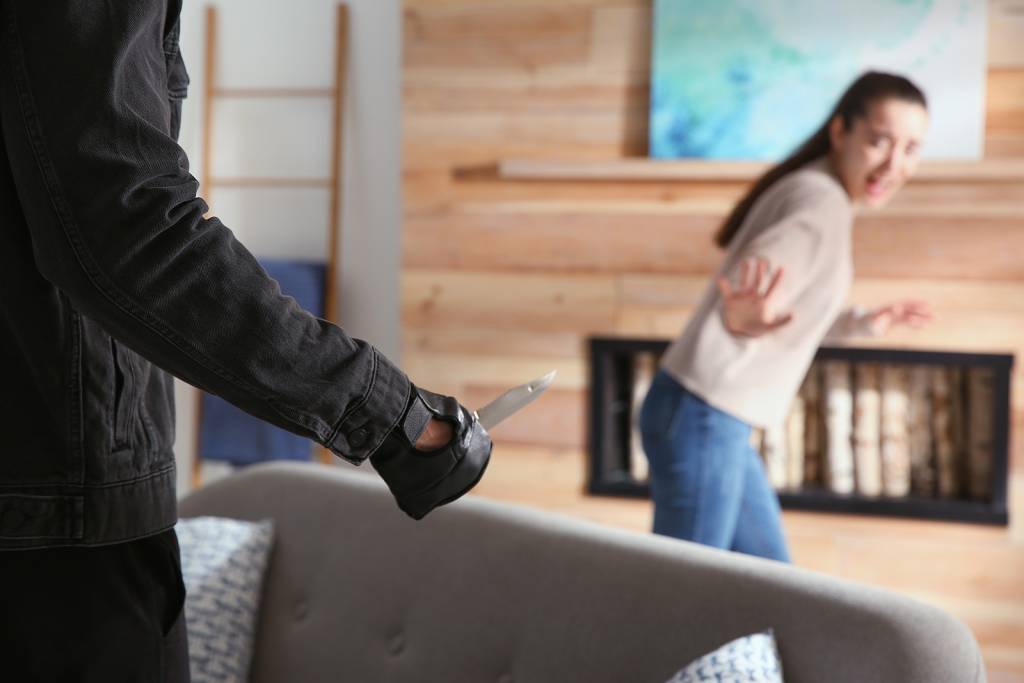 Is Assault A Misdemeanor Or A Felony In New York?