“In all criminal prosecutions, the accused shall enjoy the right to a speedy and public trial, by an impartial jury of the State and district wherein the crime shall have been committed, which district shall have been previously ascertained by law, and to be informed of the nature and cause of the accusation; to be confronted with the witnesses against him; to have compulsory process for obtaining witnesses in his favor, and to have the Assistance of Counsel for his defense.”

However, public defenders are reserved for “the indigent,” or those who are in need. It’s the last resort option for most, and you will have a better chance at fighting back against this charge if you hire a private (DWI) Driving While Intoxicated lawyer in Nassau County, Long Island, rather than a public one (public defender).

What Does A Public Defender Do?

A public defender does only what the government asks of them–which is providing basic legal services for those who cannot afford to pay for them. The volume of cases they handle is unreasonable and they do not have sufficient time to devote to each client. For this reason, although unjustly, they tend not to have the best reputations.

If you have additional questions about working with a private attorney over a public defender, contact Law Firm Of Gianni Karmily.

Why Should I Hire A Private Lawyer Instead Of Working With A Public Defender?

When you hire a private lawyer, you have a dedicated legal advocate that you can choose. You can call different lawyers, ask them about their approach to developing a strong defense on your case, and choose who you feel would be the best legal advocate for you. With a public defender, you are only entitled to whatever defender is assigned to you.

Private lawyers have more time to devote to you as well. Most public defenders have multiple clients and are spread thin amongst all of them. Private lawyers have the discretion of choosing what cases they want to represent–so when a private lawyer takes on your case, they are choosing to do so, because they have enough time to commit to it.

Additionally, since public defenders are often spread thin across many clients, all of whom are getting their help for free, they are notorious for communicating infrequently. Some clients who have worked with a public defender in the past feel that they were left in the dust throughout the case proceedings, which led to confusion and misunderstanding along the way. Again, a private lawyer has no vested interest in taking on a case that he or she cannot handle, so you can rest assured your attorney will have more than enough time to actively communicate with you.

Have you been accused of driving while under the influence of alcohol or drugs? Don’t gamble with your future– it is possible to fight these charges as long as you are represented by an experienced Nassau County, Long Island criminal defense attorney and not a public defender. Seek legal representation from DWI attorney Gianni Karmily as soon as possible after your New York arrest.

As your dedicated driving under the influence lawyer, Gianni Karmily can carefully analyze the evidence, look for flaws in the state’s case, and fight for your freedom. Schedule your free consultation with the Law Firm of Gianni Karmily to learn more about the benefits of working with a private attorney over a public defender. 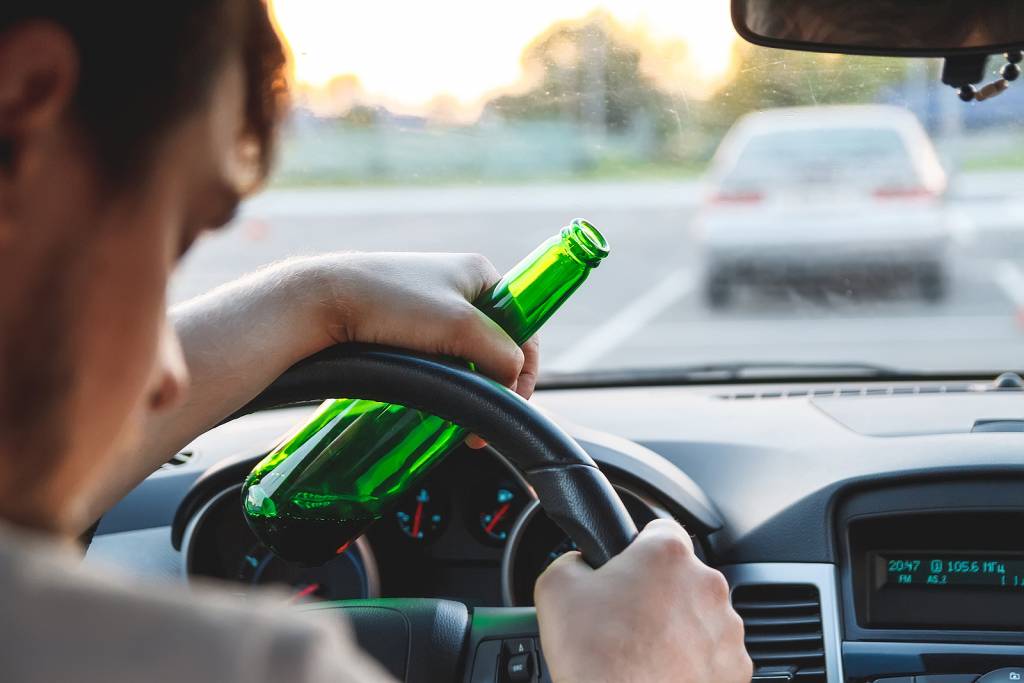 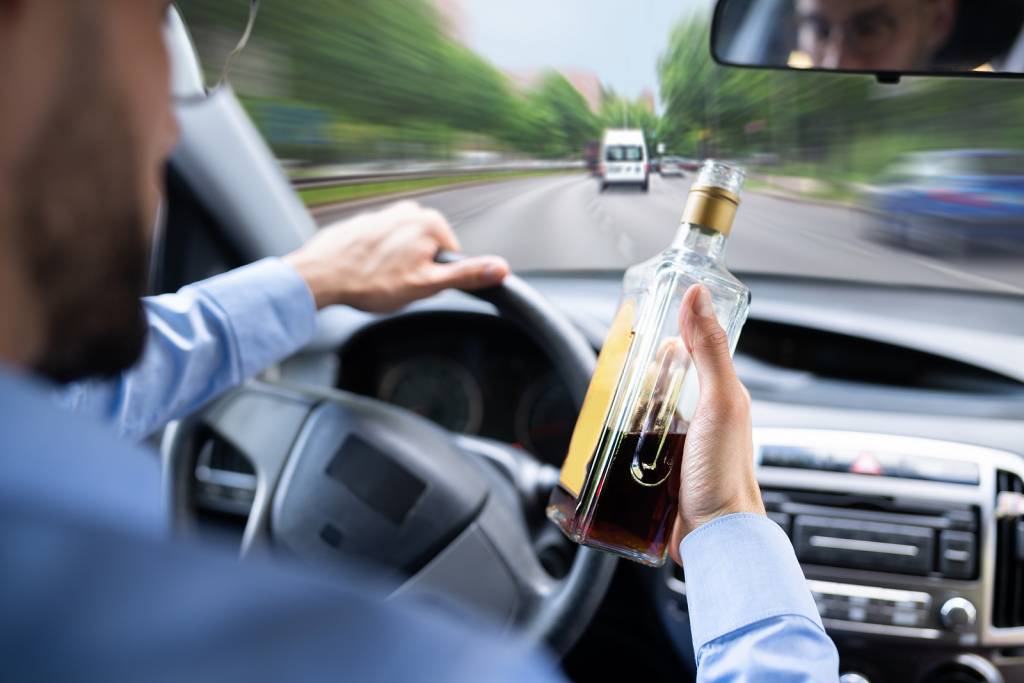 Can I Get A Second DWI Charge Dismissed? 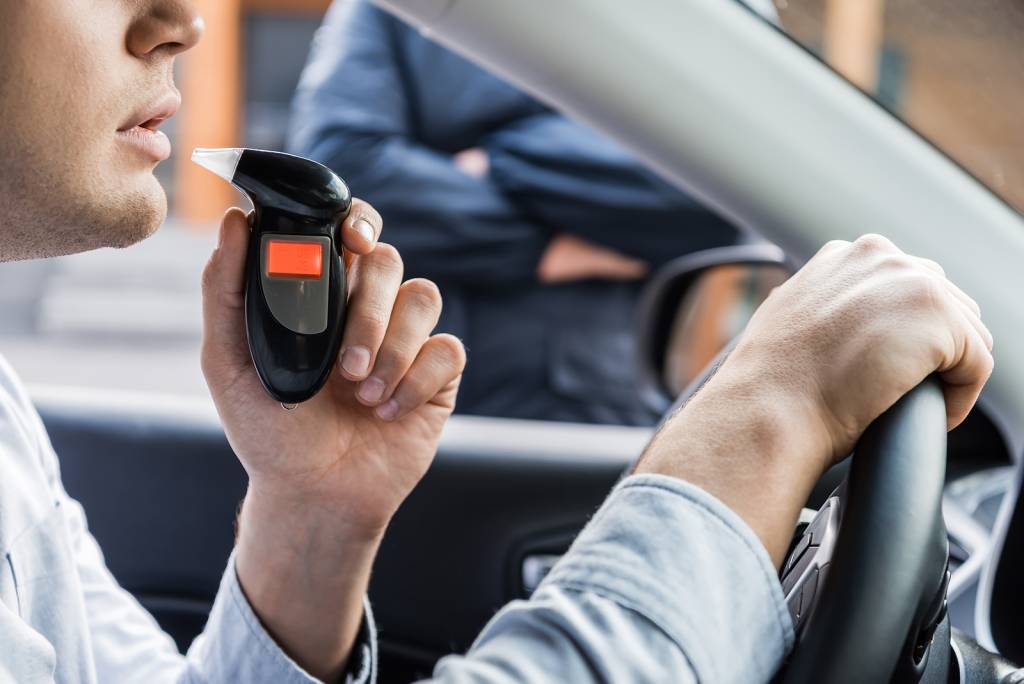