No two crimes are committed in the exact same way, so it’s not easy to predict precisely what punishment you might face for these crimes. For that reason, it’s smart to consult with a criminal defense attorney as soon as you have been accused of Driving While Intoxicated. During your initial consultation, your criminal defense attorney will listen intently to your situation and provide next steps for moving forward.

Read on to learn more about the penalties for a DWI in New York and call criminal defense attorney Gianni Karmily to schedule a free case evaluation about your situation.

How Long Can You Go To Jail For A First Offense DWI In New York?

Those who have never been charged with DWI before, and receive a first charge, are referred to as first offenders. First offenders with a DWI can expect to pay a financial penalty fee of up to $2,500 if they are convicted. Additionally, they can expect to serve a jail sentence of up to one year, and have their license revoked for one year.

If you have been charged with a first offense DWI in New York, contact Gianni Karmily as soon as possible. The Law Firm of Gianni Karmily offers a free consultation to anyone in this situation, and will work hard to minimize your penalties as best as possible or have the charges dismissed entirely, if possible.

How Long Can You Go To Jail For A Second Offense DWI In New York?

Getting a second offense DWI charge dismissed is much more challenging than a first. If you are a second time offender, you can expect to serve a longer sentence than if you are a first time offender. You are also more likely to receive community service instead of or in addition to a jail term. The maximum jail sentence for a second offender with a DWI charge is up to four years in a correctional facility. You also could be expected to pay a financial penalty of anywhere between one and five thousand dollars.

How Does A Hempstead Attorney Fight Back Against A DWI Charge In New York?

DWI charges are not taken lightly under New York State law, especially if an intoxicated driver causes property damage or personal injuries. The charges and penalties will be compounded and even more serious. A conviction could negatively affect you for the rest of your life.

As your Hempstead DWI defense lawyer, Gianni Karmily will review the prosecution’s evidence and find the best way to cast doubt on the state’s case against you. Breathalyzer and blood test results may be disputed, or the arresting police officer’s testimony may be challenged in court. If there is an area of opportunity to fight back against your charge, Gianni Karmily will find it.

Any lawyer can defend you against a Driving While Intoxicated charge, but with so much at stake, you must be advised and represented by a lawyer who has considerable experience and a record of success handling DWI cases. That lawyer is Hempstead DWI attorney Gianni Karmily.

Schedule a Free Consultation With A Nassau County, Long Island DWI Lawyer As Soon As Possible

As previously mentioned, getting charged with Driving While Intoxicated can have a significant impact on your life and wellbeing. Spending time in jail is likely after getting charged with Driving While Intoxicated, so having the right lawyer by your side makes a world of difference in protecting your rights. Trust the Law Firm Of Gianni Karmily to defend you against these allegations and fight hard to minimize your penalties as best as they can.

Schedule a free, no obligation consultation with the Law Firm Of Gianni Karmily today. If you or a loved one have been charged with Driving While Intoxicated in Nassau County, Long Island, it’s crucial that you are represented by a hard working, aggressive lawyer who will fight aggressively to protect your rights and minimize your penalties as best as possible. 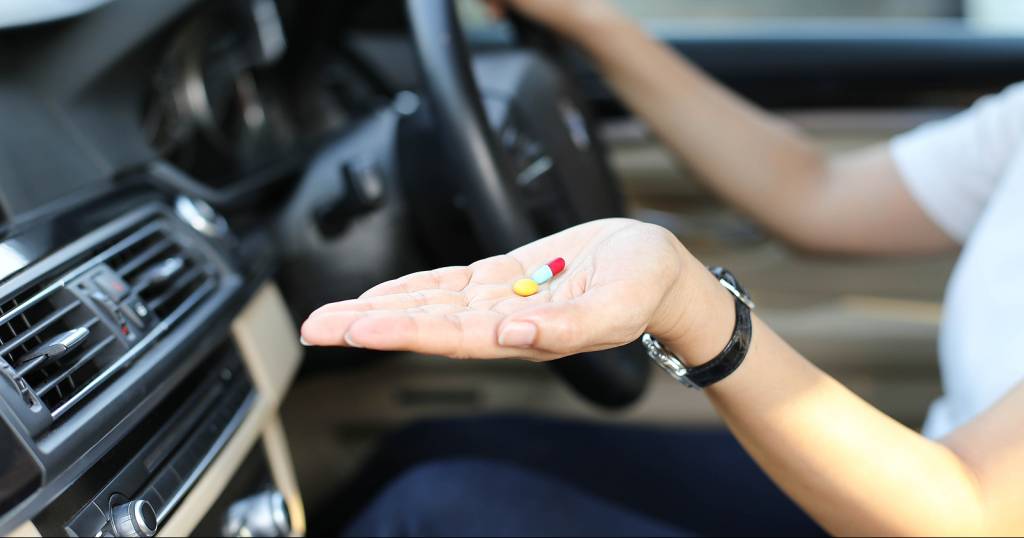 What Are The Penalties For A First Time DWI or DWAI-Drugs In New York? 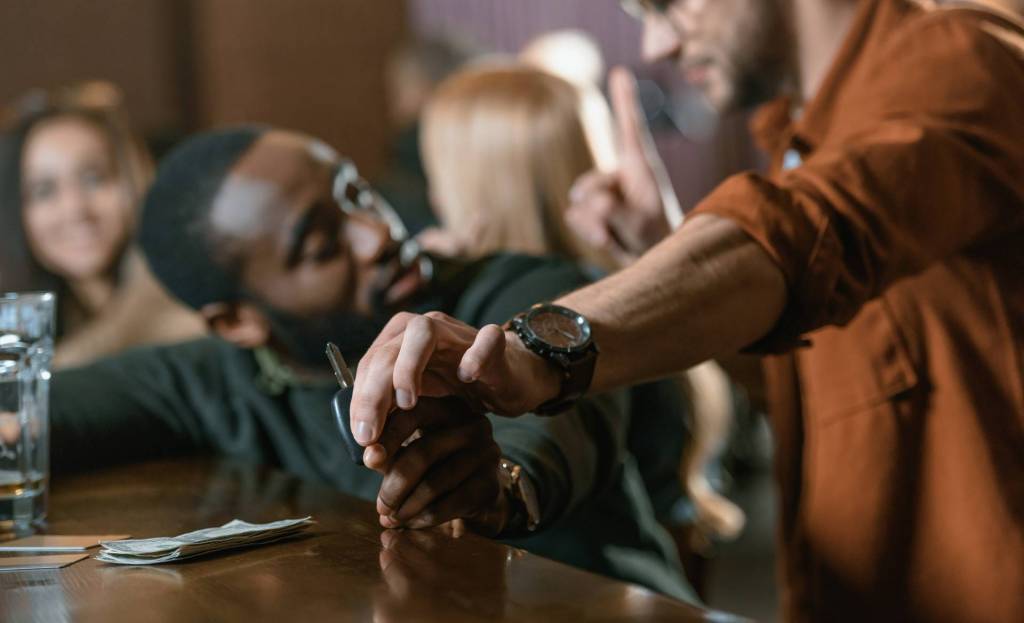 Can My DWI Charges Be Reduced In New York? 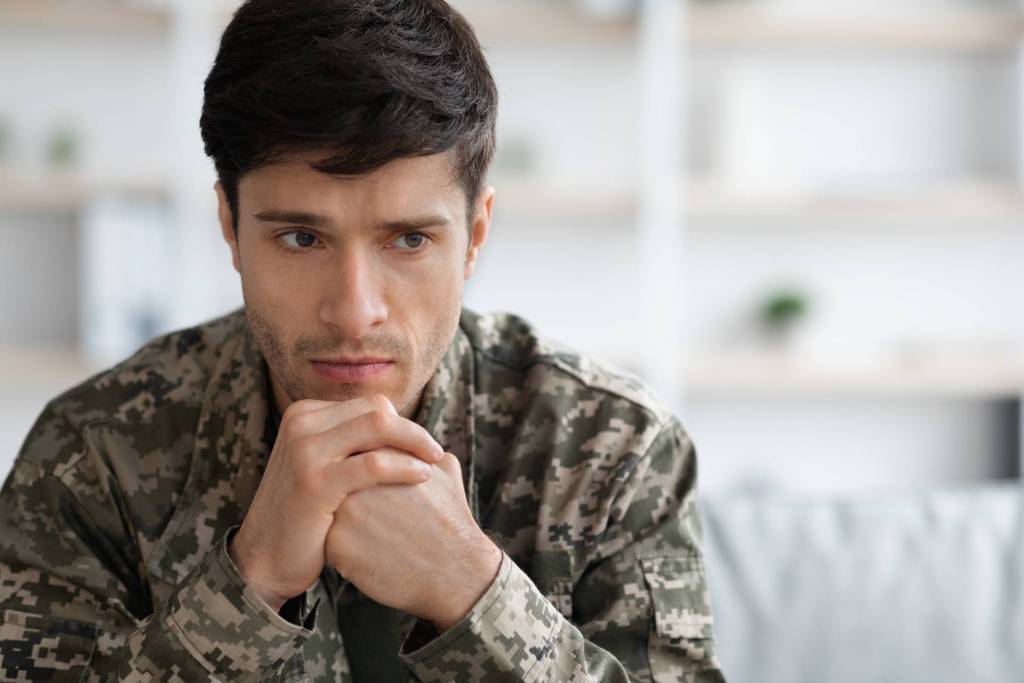 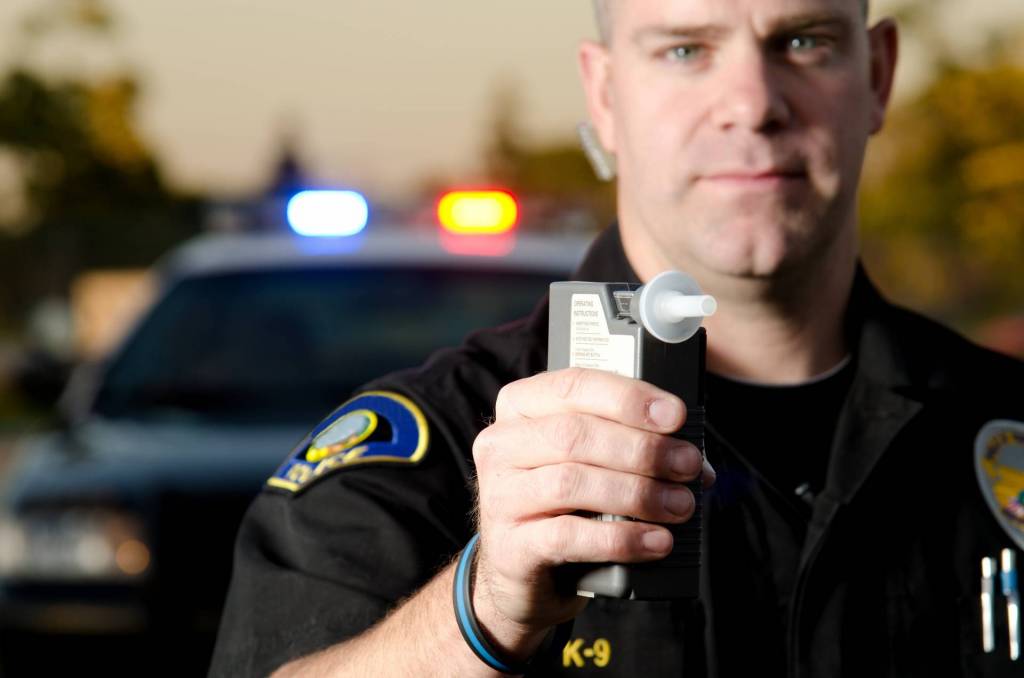